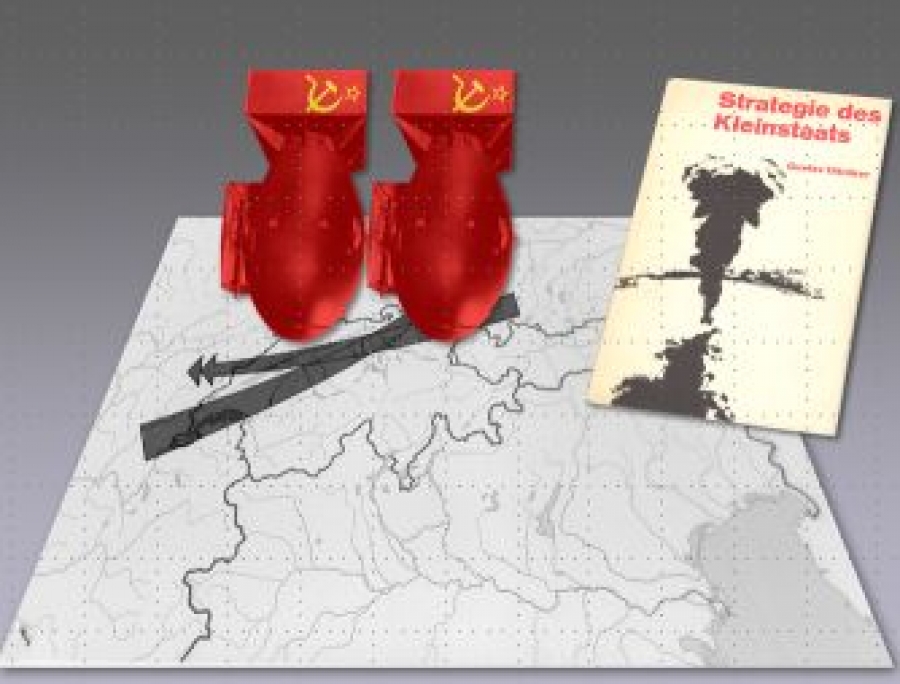 In the aftermath of the bombing of Hiroshima and Nagasaki, Switzerland began secretly to study the production of an own atomic weapon, or the acquisition of such abroad.

In 1958, the government officially stated that atomic weapons for the Swiss Armed Forces were not only a right, but also a duty. The Swiss people voted 1962 against a ban for nuclear weapons in the country. In 1963, a second initiative, requiring the government to ask the people to vote on each nuclear related weapon development, was also rejected.

However, further practical developments were not carried out. In 1977, Switzerland chose to ratify the Treaty on the Non-proliferation of Nuclear Weapons (NPT). A small task force kept studying the nuclear option in case of a failure of the NPT. This group was finally dismissed in 1988.

This presentation summarizes the story of Swiss atomic bomb plans and explains the reasons why Switzerland chose to ratify the NPT rather than develop its own program. Finally, it shows how those past developments paved the way to Switzerland’s current policy on non-proliferation.