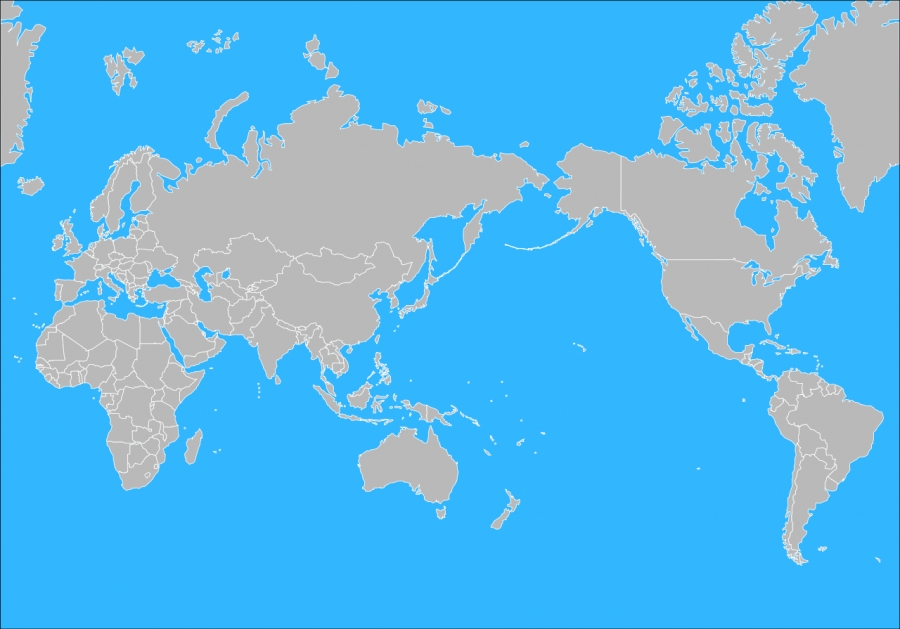 The dialogue between both institutions started in 2010 (with one exception in 2020 due to the COVID-19 pandemic), and the 2021 edition was held in virtual form. The delegations were led by Ambassador Thomas Greminger, the new Director of GCSP, and Maj. Gen. (ret) Du Nongyi, Senior Advisor at CIISS.

[Source: gcsp.ch] The discussions focused on three topics: US - China relations and the potential for reset with the Biden Administration; the North Korean nuclear issue and the prospects of dialogue resumption; and Europe – China relations in the global context. The debate allowed both sides to expose their views and differences on these matters in a candid and friendly atmosphere. The delegations addressed the state of relations between the two superpowers, which have reached a historic low, in a context of unprecedented competition. They agreed that dialogue and cooperation between the two superpowers have to urgently be revived on the many global issues at stake, in particular climate change, global health, non-proliferation, regional and local tensions and conflicts. This is in order to avoid further confrontation and a possible slide into a Cold War like situation, which would be highly detrimental to global stability and prosperity. Furthermore, they expressed hope that dialogue will soon be restored between the US and North Korea on the nuclear issue, with the support of all interested parties. When addressing Europe – China relations, the GCSP stressed that, despite recent differences, efforts towards further dialogue and cooperation will continue, as Europe is keen to pursue a constructive cooperation with both superpowers.

Ambassador Greminger invited CIISS to Geneva for another round of dialogue, hopefully in presential form in 2022.

Plus dans cette catégorie : « [PROMOTION] GCSP 2021 Course Catalogue Only at the GCSP - When a US general meets a Russian Colonel »