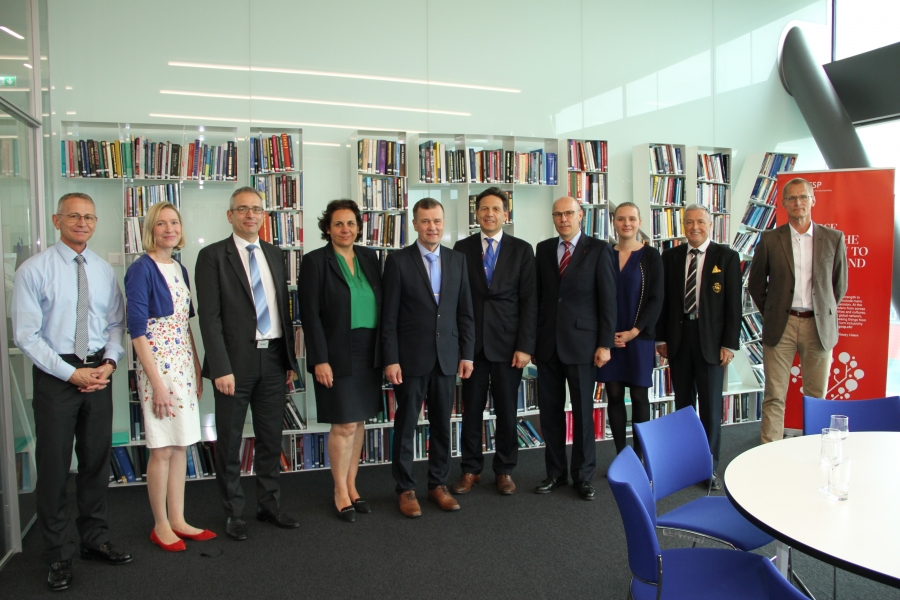 Lieutenant General Esa Pulkkinen, Director General of the EU Military Staff (EUMS), payed a visit to the GCSP. In an engaging speech held in front of more than forty course participants, fellows and staff members, General Pulkkinen stressed the importance of values as the fundamental core of EU security and further underlined the importance of the GCSP in launching his international career.

General Pulkkinen is an esteemed ITC 1995-96 alumnus, a former participant of the nine-month GCSP course. The ITC is currently referred to as the LISC (Leadership in Security Course). General Pulkkinen vividly described his time in Geneva in the aftermath of the Cold War as an important moment in building and designing multilateral security and in strengthening international institutions. He noted that the course brought him both a deep knowledge of international security as well as put him into contact with high level experts which gave him an important and impactful international network that lasted throughout his career. Presently, he still interacts with former course participants who have become part of his international network. Many of them have also reached senior positions. He also mentioned that learning French in French-speaking Geneva helped him to gain greater access in Brussels and has helped him build more meaningful interaction and collaboration with his counterparts in Western Africa and the Sahel.

His presentation focused on ‘current European Union military issues’ -- going way beyond organisational charts and abbreviations, Pulkkinen explained the current challenges facing the European Union. He noted that the importance of values as the most important part of building the stable core of the EU. He noted that those values must not only be constantly protected, but also lived. When foreign troops are trained in the context of EU missions, they need to fully trained about the importance of these values and how to apply them especially the importance of respecting International Humanitarian (IHL). A current GCSP participant described during the session that in a recent military operation led by troops known for their respect of IHL, insurgents surrendered because they knew they would be treated well. General Pulkkinen also described the current EU missions worldwide and their contributions to building greater security at the periphery of Europe.

General Pulkkinen finally addressed current strategic challenges in Europe and the need for renewed dialogue with partners and challengers. He noted that the defining inspiration of the European Union after the Second World War was to act as the backbone of ‘Peace and Security’ on the continent. The conference concluded with a lively Q&A session, Pulkkinen stressed the challenges, but also the new opportunities that a more integrated European defence can instil on building greater security in Europe. 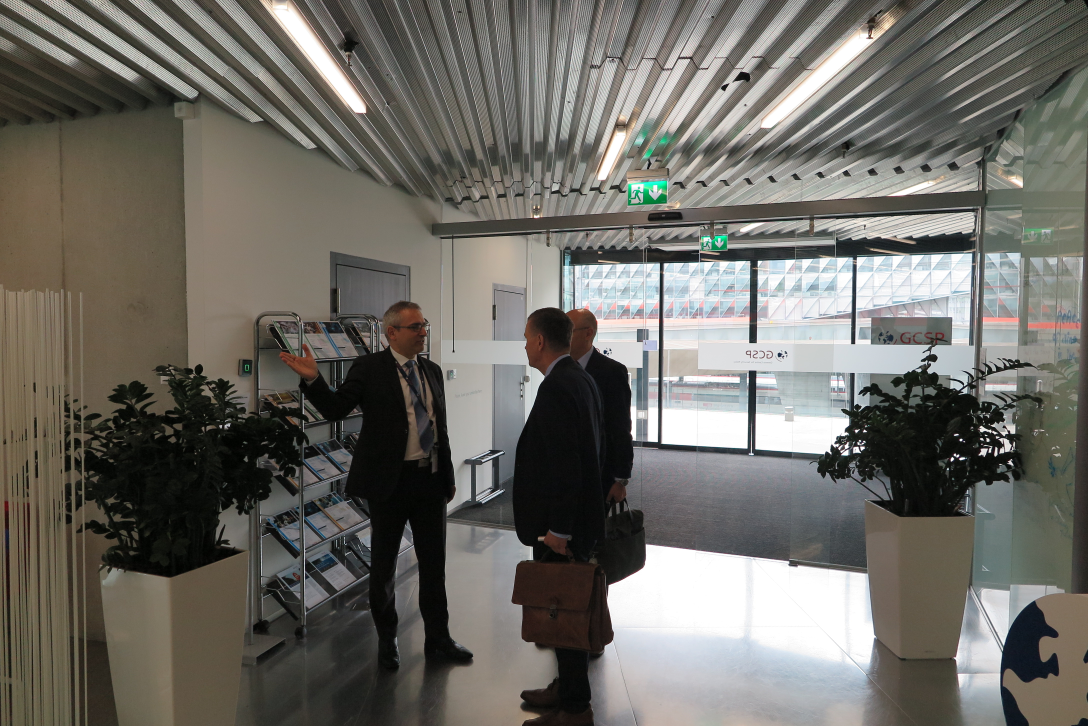 Born in Southern Finland in 1957, Lieutenant General Esa Pulkkinen was assigned as Director General of the EU Military Staff (EUMS) in May 2016. The EUMS is the source of EU's military expertise and as the DG EUMS, he is responsible for early warning, situation assessment and strategic planning for EU military missions and operations. In June 2017, Lt Gen Pulkkinen also assumed responsibility as Director of the Military Planning and Conduct Capability (MPCC) established within the EUMS. Under this title he has responsibility for delivering the functions of mission commander for the EU training missions in Mali, Central African Republic and Somalia.
Very familiar with the workings of the European Union, CFSP and CSDP structures, Lt Gen Pulkkinen is committed to their further development. He believes in co-operation and co-ordination within the EU and externally, with UN and NATO, and the development of the comprehensive CFSP. A GCSP alumnus (1995-1996), Lt Gen Esa Pulkkinen also studied in Harvard in 2014.

Thanks to Dr Christina Schori Liang for making the text flow.