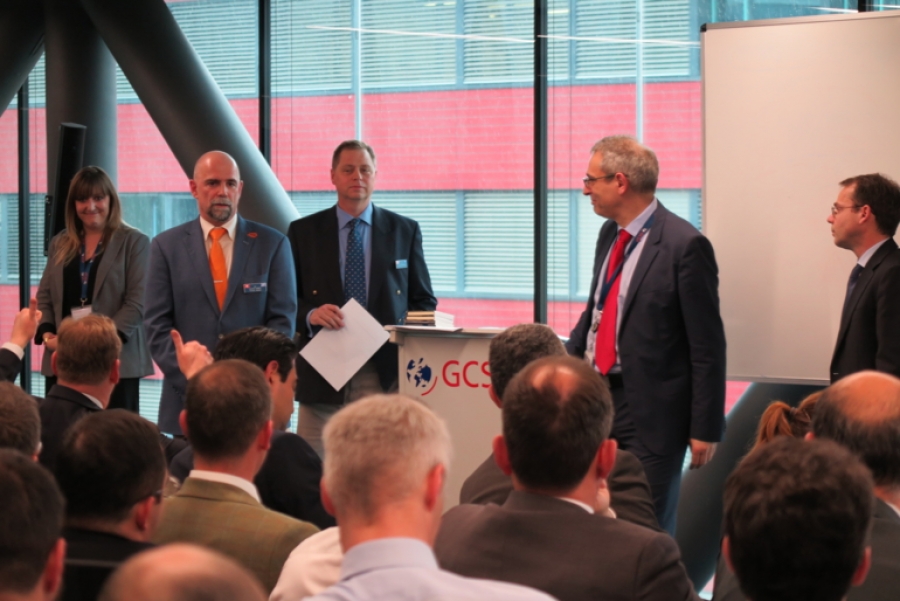 The NATO Defence College (NDC), located in Rome, Italy, ‘contributes to the effectiveness and cohesion of the (NATO) Alliance by developing its role as a major centre of education, outreach and research on transatlantic security issues.’ It ‘provides senior-level education and brings together senior-level military and civilian officials to interact on NATO issues.’ As part of the field study for NDC’s main course (Senior Course 132), Regional Approaches and Partnerships for Peace (PfP), students visited London, and Paris. The travelled then to Switzerland, a long-standing and very active member of the PfP. Upon their arrival in Geneva, on 27 March, the group went to the Geneva Centre for Security Policy (GCSP) to receive briefings on International Geneva, the Swiss centres and on the International Committee of the Red Cross (ICRC).The group was led by Brigadier General David Pincet, French Air Force, Head of the Academic Operations Division at NDC.

After an introduction by GCSP’s Director, Ambassador Christian Dussey, the NDC delegation heard five presentations: the first about International Geneva and how International Organizations work in Switzerland, delivered by Colonel Christian BÜHLMANN, Head of the Regional Perspectives Programme, GCSP; the second one about mine action, history and conventions, as well as the role and activities of the Geneva International Centre for Humanitarian Demining (GICHD), given by Dr Gianluca MASPOLI, advisor; the third one dealt with security sector reform, democratic governance, development and the rule of law, presented by Ms Thammy Evans, Deputy Head, International Security Sector Advisory Team (ISSAT) at the  Democratic Control of the Armed Forces (DCAF); the fourth presentation, also delivered by Colonel Christian BÜHLMANN, delved into the role of the GCSP. The session closed with a fifth presentation on the International Committee of the Red Cross (ICRC) by Ms Rikke Ishoy, Operations Coordinator, ICRC. 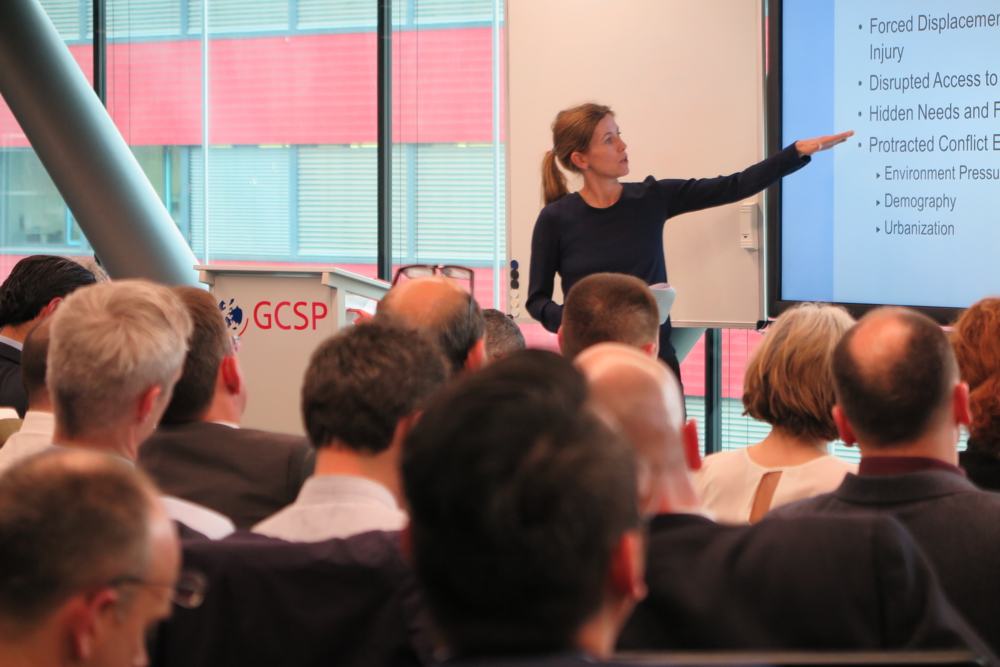 The briefings were followed, and concluded, by a challenging question and answer period with the four panellists. The participants were delighted and appreciated the visit very much. 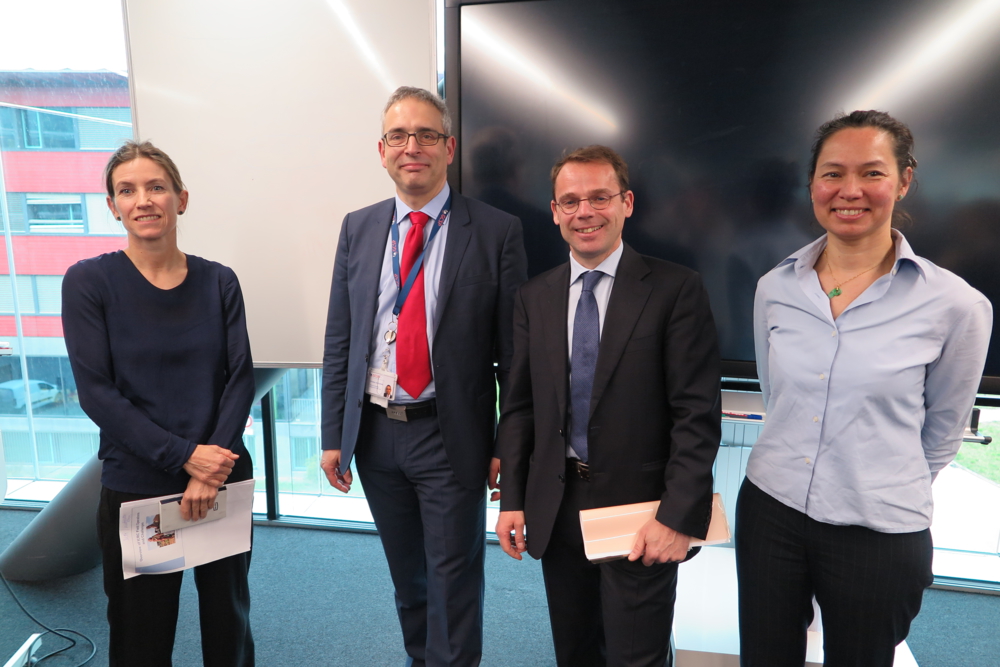 The senior course left Geneva for Bern. The following days, they will attend presentations of the Swiss Security Policy by senior speakers from the Swiss Department of Defence.

The Swiss part of the Field Study Trip was organized by the International Relation Division of the Swiss Armed Forces.