[REPOST - GCSP.ch] Keeping up with the Times - Building Confidence and Experience 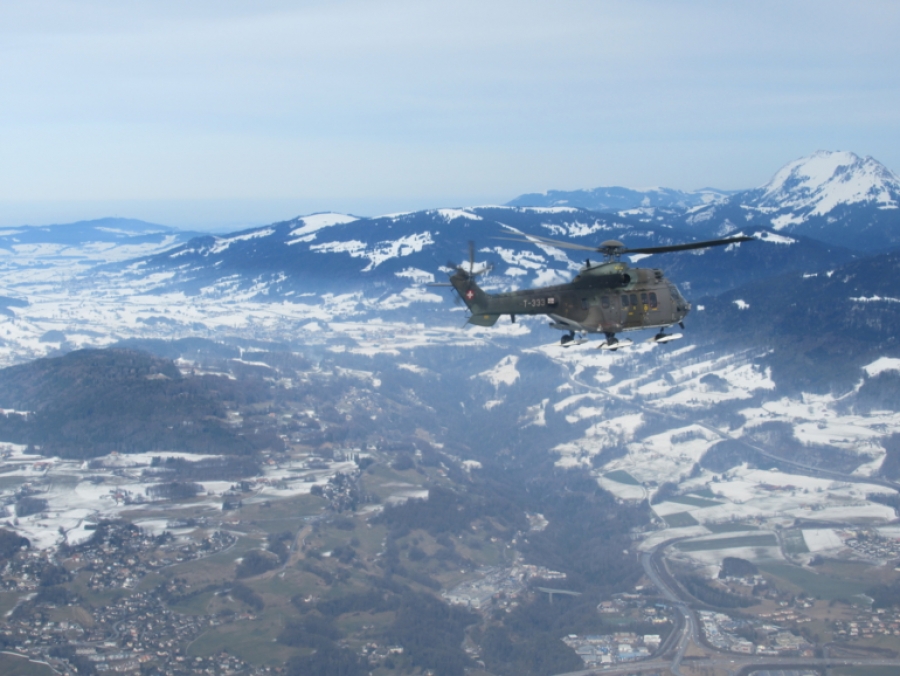 The Defence Attaché Course (Geneva) is an interactive course organised by the Geneva Centre for Security Policy (GCSP). The missions of a Defence Attaché are constantly evolving. This course aims to develop the skills and expertise of defence officials working in a multilateral, multicultural environment within the field of international security. This is done through practical training in national and international procedures as well as other areas relevant for their future work. 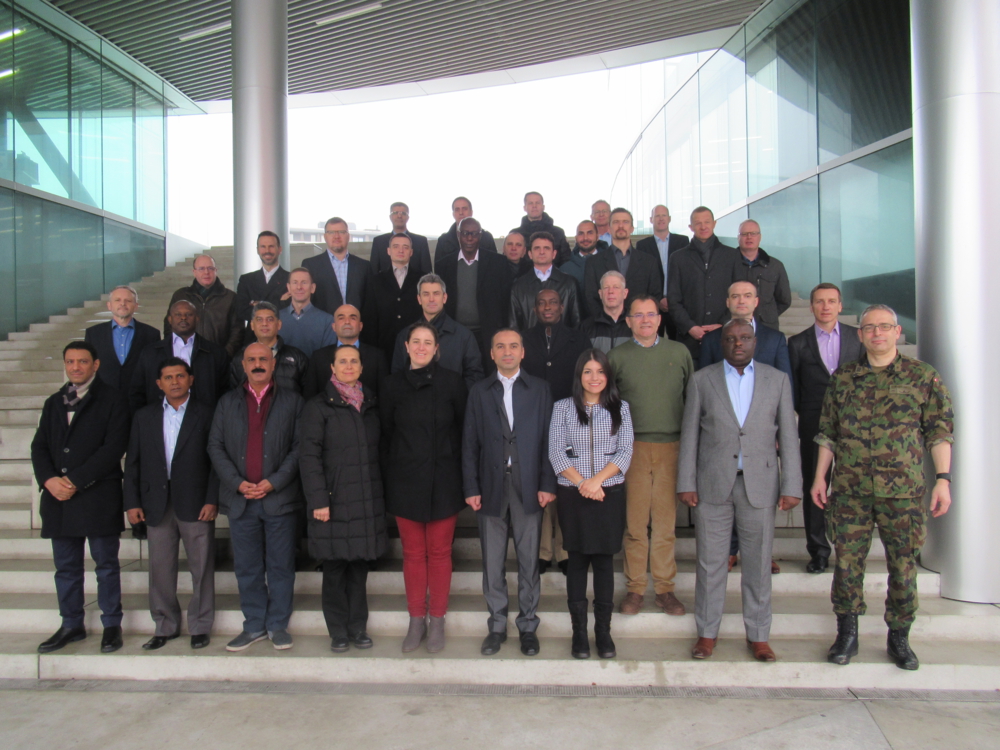 The 14th edition of the Geneva course began on 5 March, welcoming 33 participants from 28 nations. Participants visited the International Committee of the Red Cross (ICRC) and received specific briefings on international Geneva. Thanks to the Swiss Air Force, the cohort had a unique opportunity to overfly the Swiss landscape in Air Force helicopters and finally they arrived in Spiez, in the Bernese Oberland.

Throughout the week, the group was hosted by the NBC-EOD competence centre of the Swiss Armed Forces. Between challenging course lectures, discussions and exercises, they discovered the historical landmarks of their surroundings. During an exemplary Defence Attaché (DA) tour, they visited the famous Spiez Laboratory. This institution is among the leading institutions world-wide in essential areas of NBC protection. Furthermore, the participants witnessed the basic training of militia conscripts and experienced the Nuclear, Biological, and Chemical (BNC) weapon detection systems.

On the last day, the participants travelled back to Geneva for their certificate ceremony hosted by the Director GCSP. On their way back, a halt was scheduled in the capital Berne. A panel session allowed the group to interact with Ambassadors, other experienced DAs, and a representative of the arms industry. 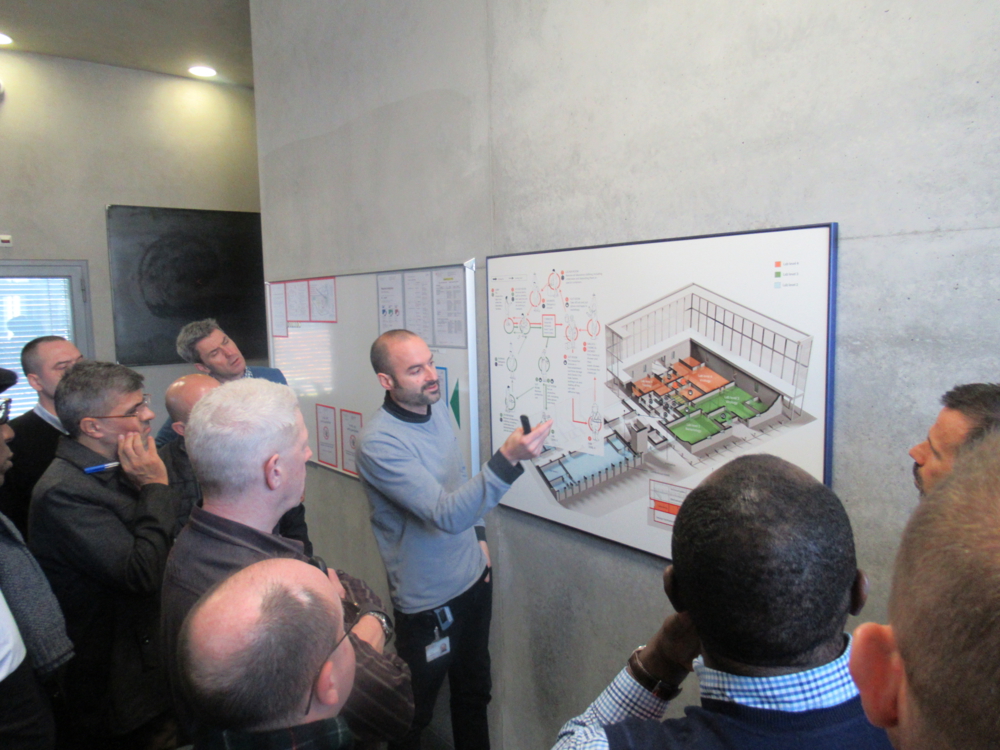 This course is part of GCSP Defence and Diplomacy cluster courses. It was led by cluster leader Colonel Urs Amiet, Col (ret) André Zumstein and assisted by Mr Thierry Randon.