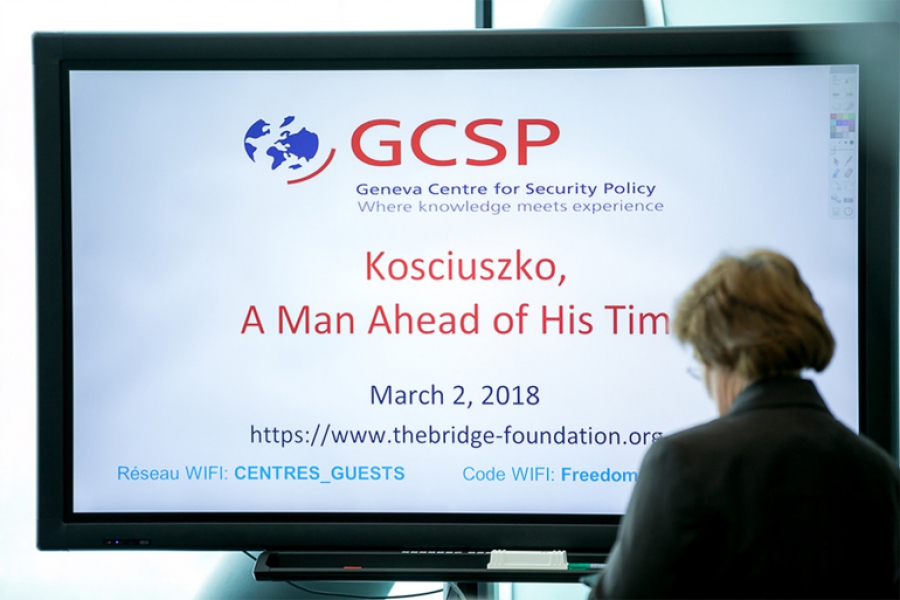 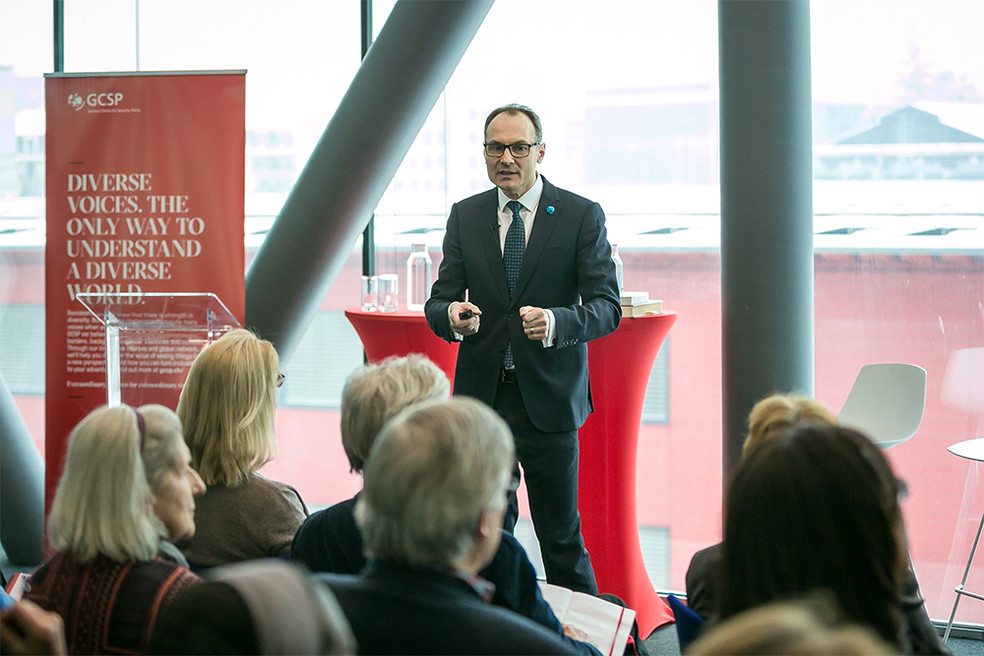 General Kosciuszko had a strong dedication to human rights and defended the ideals of freedom, justice and equality for all. ‘Few know that Kosciuszko, one of George Washington’s most important military engineers and strategists in the Revolutionary War, was the architect of the continental army victory against the British at Saratoga. This battle became the turning point in the revolution because it convinced Louis XVI and France to join the American cause against the British,’ said Adam Koniuszewski.

Kosciuszko left his entire American fortune for US President, Thomas Jefferson, to free and educate African slaves (which were meant to include Jefferson’s own slaves). ‘The Kosciuszko testament had the power to alter American history but Jefferson would never fulfill the wishes of his Polish friend’ added Koniuszewski. Kosciuszko went on to build West Point, which later became the most famous military academy in the world. 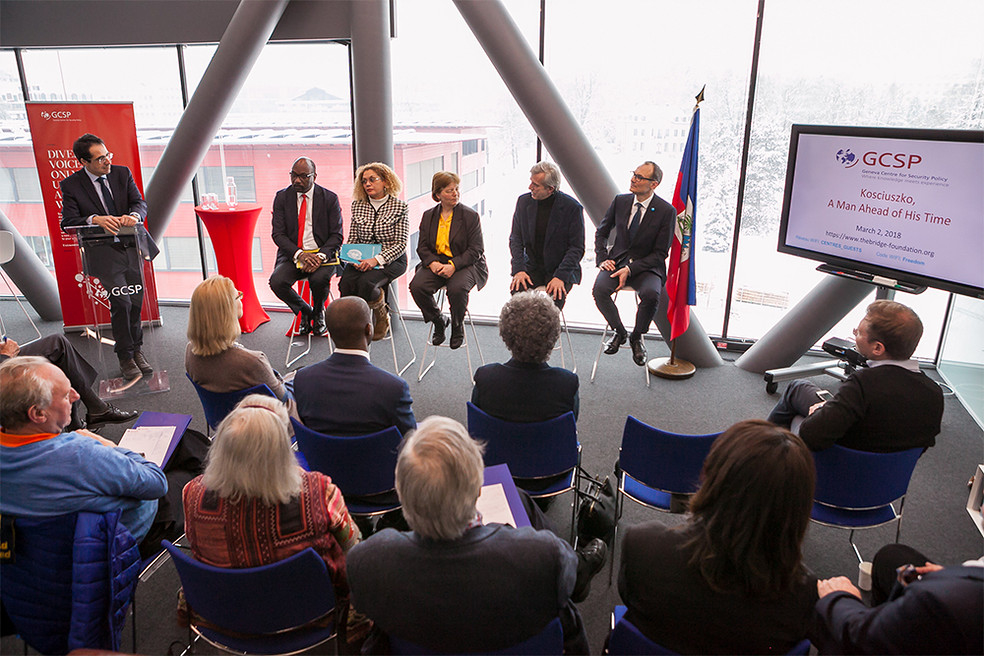 As the direct descendent of two US Presidents (John Adams and John Quincy Adams), former US Ambassador to Finland, Charles Adams, Jr. also provided his remarks via video; quoting President Thomas Jefferson who said of  Kosciuszko, ‘He is as pure a son of liberty as ever I have known.’ 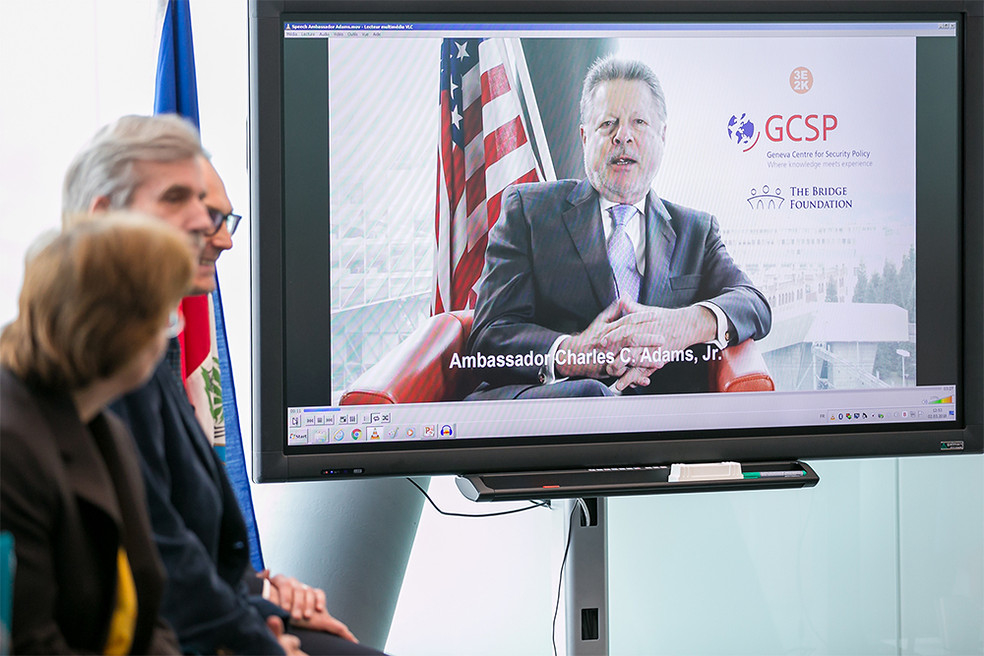 Ambassador Pierre-André Dunbar: commended the fight for freedom of Kosciuszko and explained how the same ideals were behind Toussaint Louverture’s fight to liberate Saint-Domingue in 1791, which later became Haiti, from the horrors of slavery and oppression. Louverture had to face the legions of Napoleon who relied on income from the lucrative sugar cane and coffee trade that slave labour made possible. Interestingly, Napoleon’s army included Polish legions that refused to fight against slaves that wanted their freedom and they joined the rebellion. When Haiti was liberated they were given Haitian citizenship and their descendants still reside on the island where they have retained some of their Polish heritage. 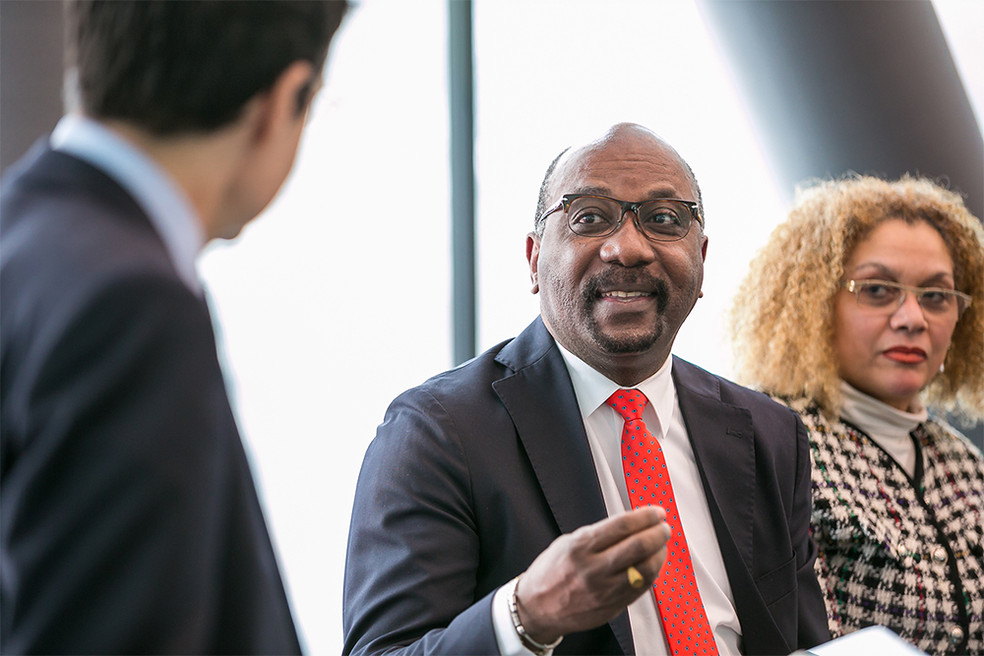 Ms Marguerite Kudelski: Following the age of revolutions in Europe and America, Kosciuszko was recognized and celebrated on both sides of the Atlantic. Ms Kudelski discovered in her family archives that her grandfather had been named Tadeusz in honor of General Tadeusz Kosciuszko. But the Kosciuszko-Kudelski parallel does not end there. Her father, Stefan Kudelski, left Poland because of War World II. He later revolutionized movie-making with the Nagra portable recorder, earning two Oscars in the process. Both Poles left their homeland because of the war, left their mark in America and settled in Switzerland. To this day, this is where the Kudelski family and enterprise remain. 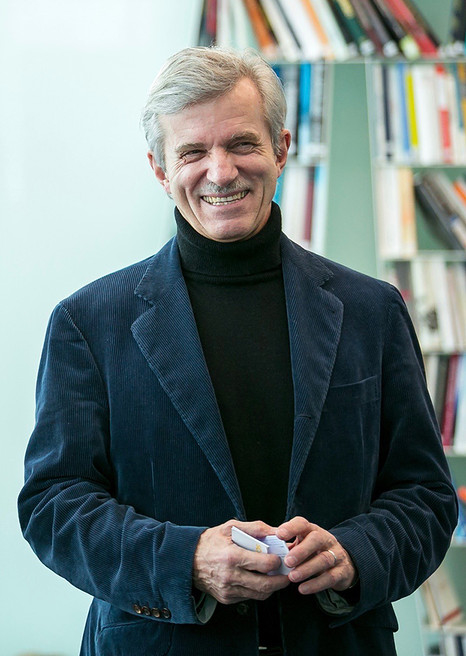 This event was held by the GCSP and The Bridge Foundation in partnership with:

With very special words of appreciation to Philippe Ekeke and his team at 3E2K for the video support – including Ambassador Charles Adams Jr. video.

In March, Adam Koniuszewski also took this presentation to Warsaw, Poland and shared it with 400 youth.